Public speaking is one of the greatest fears of the average person (even beating out death as #2, as Jerry Seinfeld famously pointed out). Even for the experienced speaker, keeping an audience engaged and connected can be a challenge. During this interactive workshop, participants will face their fears (or, for the experienced speaker, take their skills to the next level) and gain tools for working the room, delivering presentations with charisma, and reinventing even the driest, most jargon-filled text.

-How to tackle hesitations around public speaking
-How to boost confidence, creative thinking, and the ability to “read the room”
-How to present with engaging delivery, creativity, and rhetorical devices

Jen and Allison coach communication skills – such as public speaking, pitching, giving and receiving feedback, diversity and inclusion, productive confrontations, and more -- to individuals and companies, including Spotify, Time Warner, Buzzfeed, Penguin Random House, and American Express. As comedians who were ranked among the “top ten funniest women in NYC,” and whose comedy projects have been featured in WIRED, Forbes, Newsweek, and VICE, Jen and Allison make all trainings experiential and fun!

Speaker Topic:
Mindfulness
Nutrition
Fitness
Leadership
Financial Wellness
Sleep
Aromatherapy
Stress
Mental Health
Ergonomics
Health
Well-being
Communication
Volunteerism
Celebrity or Keynote
Working From Home
Community
Humorous, Funny
Other
Other Critera:
Available as Webinar
Recording is OK
Available as In-Person Event
Available Nationwide
Willing to Travel
Offered in Spanish
Offered in other languages
For Call Centers
Especially for Men
Especially for Women
HRA/VEBA eligible
For 3rd Shift
For Retreats
Holidays
Duration of event (in hour increments): 2 hours (time is customizable)
Equipment buyer needs to provide: Since this workshop is interactive, we request a private room with chairs arranged in a circle, in which participants can move around and are unimpeded by immovable furniture. We also request a whiteboard or flipchart.
Equipment provided by vendor: TBD
Post event tools included: After every workshop, we send a document with research and a recap of skills learned.
Includes pre-event consultation: Yes
$2,500 per day 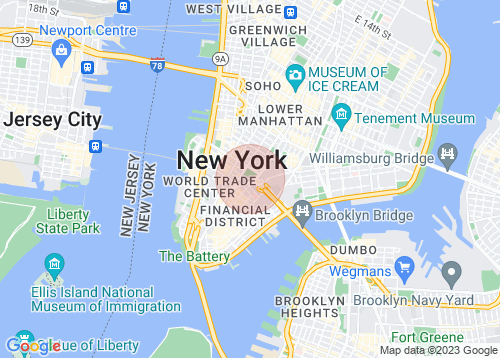